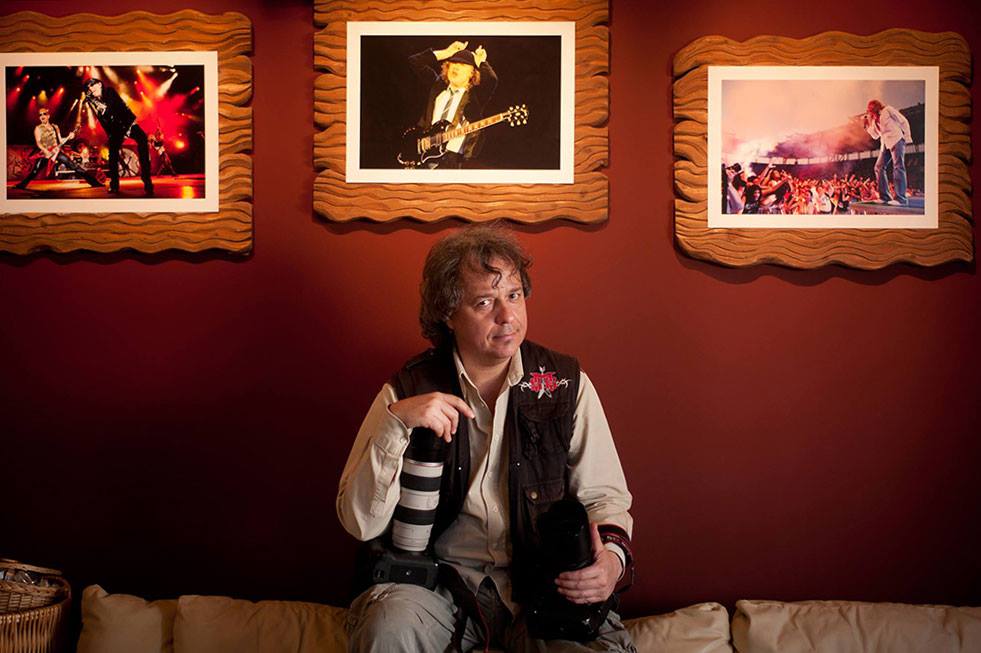 Being a photojournalist since 1983, Chris Kissadjekian finally found himself living in his wildest dreams thirty years ago combining two of his great passions: music and photography!

He is a member of “Union of Press Photographers” since 1985.